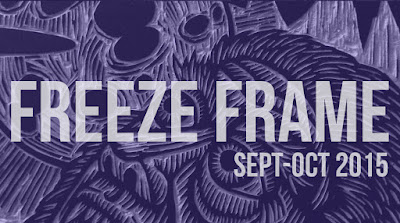 This cinema-inspired show features nine artists from as far away as the land of movies itself, Cali-fornia. Much of the work appropriates characters from classics, horror, Wes Anderson films and more, while others pay homage to innovators of sound effects and makeup, and film noir.

This is one of the funnest shows we've had so far - don't miss it!

Opening Reception and Costume Contest: September 4th • 6-9
Dress up as a favorite movie character or film related person. Prizes will be given to the best dressed!


at September 02, 2015
Email ThisBlogThis!Share to TwitterShare to FacebookShare to Pinterest 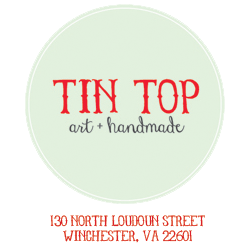 You can now order online and get free shipping or in-store pick up.
Appointments: 703-999-2997 or email tintopart@gmail.com
*Check our Facebook or Instagram for updates! 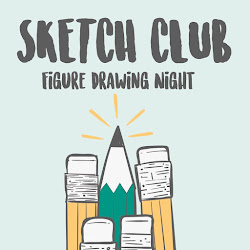